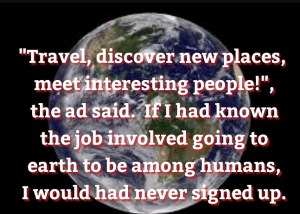 A phantom car is a haunted vechicle told in ghost stories and urban stories. Since the invention of the automobile, such tales exist across the planet. Often say the phantom car appears out of no where only to later vanish from sight. Witnesses report the driver is either a rotten corpse, skeleton or no one at all at the wheel. In the USA, Britain and Russia, stories exist of a black car that follows, chases or attempts to run down people. Among conspiracies theories and ufologist, black cars are mentioned in encounters with the men in black. 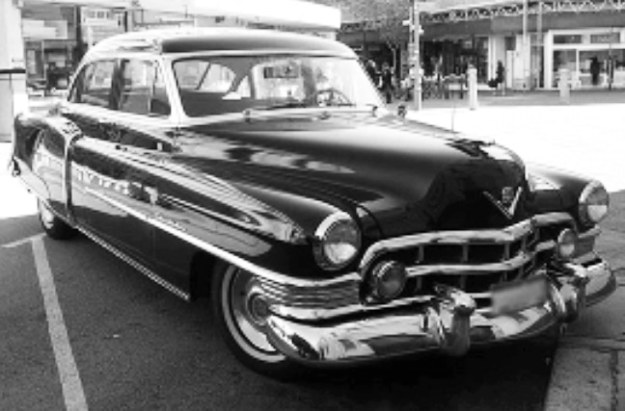 In June of 1980, Zigmund Adamsk, a miner from England went out to run some errands and never returned home. After 5 days, his body was found in the middle of a coal yard, and investigators determined he died of a heart attack. What was strange about Zigmund’s death, there was no coal dust on his body. The way he was discovered seem the body been dropped from the sky on top of a pile of coal. In adding to the mystery, his body had strange burns that had been covered in a gel ointment. One of the offical involved in the cases believed aliens were responsible for Mr. Adamsk’ death. 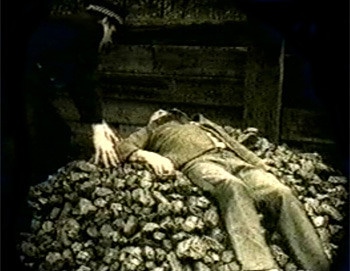 In 1826, Ann Roche was arrested for the murder of her grandson, Michael Leahy. Michael was a four years old boy, who was unable to stand or walk or even speak. Ann bathed the boy for three days in a river and on the third day she held the child under the water, drowning him. During the trail, she maintained her innocence claiming Michael was a changeling and she only intended to wash the fairy out of the boy.