In 1995, Terry Cottle committed suicide by shooting himself in the head. As he was an organ donor, his heart was given to a man named Sonny Graham. Some time later, Sonny wrote to Terry’s wife thanking her for her husband’s gif and a se ond chance to life. The two remained in contact, became close where they eventually fell in love and got married. However, the ending of this tale isn’t a happy as a few years later Sonny ended up committing suicide by shotting himself in the head. 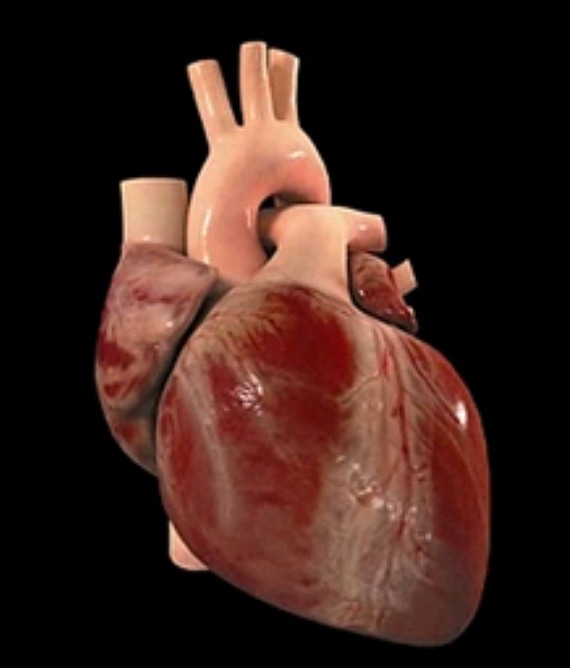